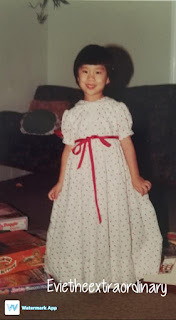 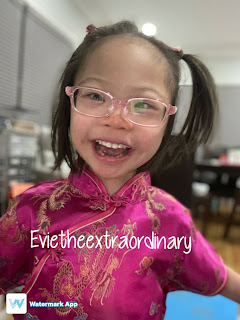 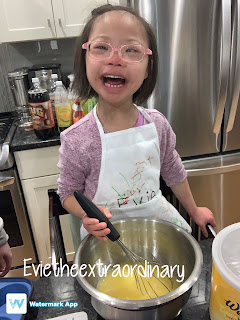 We are up to 121 subscribers in 2 months!  Please click Like and also Subscribe so that we can reach the 1000 subscriber requirement to be on Kids YouTube (right now we are on regular YouTube, in a vast sea of home videos. :)   We would love to have representation of kids with Down Syndrome on YouTube, so that other kids see that differences can be special!
Thanks for subscribing and spreading the word!
at March 07, 2021 No comments:
Email ThisBlogThis!Share to TwitterShare to FacebookShare to Pinterest
Labels: body parts, differences, Down Syndrome, down syndrome awareness, kids youtube, potato head, shoes, SMO's, subscribers
Newer Posts Older Posts Home
Subscribe to: Posts (Atom) 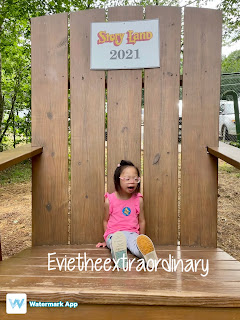