September 30, 2019
I used to think that the best way to spend $10 was to buy cider donuts fresh from the farm. But today, something else gave cider donuts a run for the money. 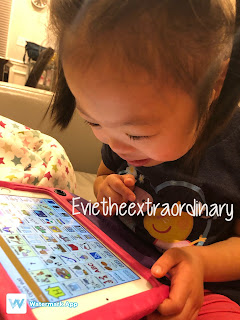 If you haven't seen it yet, take a look at this movie that was made by MIT to be shown at the United Nations for World Down Syndrome Day on March 21, 2019.  Evie makes an appearance a couple times! Keep watching to hear her giggle! https://vimeo.com/325722356 (password: MIT).